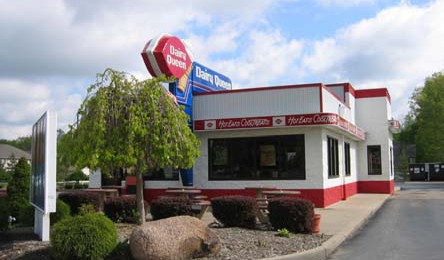 For more than 60 years, the Dairy Queen® system's recipe for success has been simple. It's been a combination of hard-working people who own and operate restaurants and great-tasting food and tempting treats served in our establishments.

Back then, food franchising was all but unheard of, but the new product's potential made it a natural for such a system. When the United States entered World War II in December 1941, there were less than 10 Dairy Queen stores. However shortly after the war, the system took off at a pace virtually unrivaled before or since. With only 100 stores in 1947, it grew to 1,446 in 1950 and then to 2,600 in 1955. Today, the Dairy Queen system is one of the largest fast food systems in the world with more than 5,900 restaurants in the United States, Canada and 20 foreign countries. In January 1998, International Dairy Queen, Inc. and its subsidiary companies were purchased by Berkshire Hathaway Inc.. 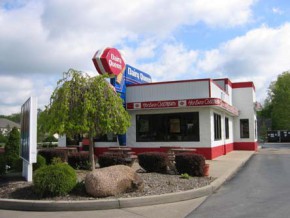